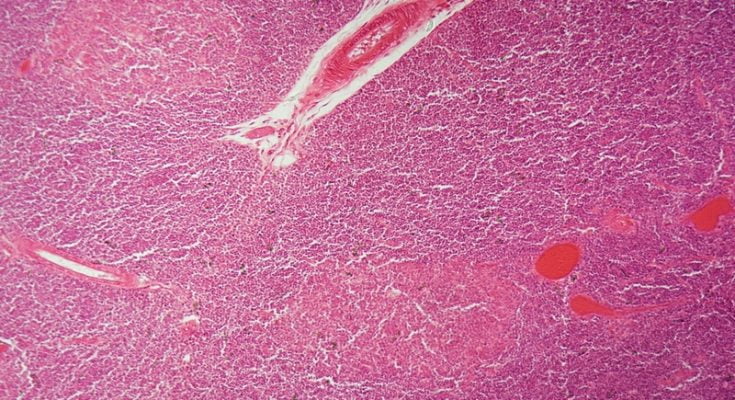 Thymulin is a hormone which is linked with the immune system. It is believed that this peptide is involved in the enhancement of NK and T cell action and also in T-cell differentiation. Apart from the paracrine effect on the immune system, this hormone has neuroendocrine effects. The peptide Thymalin is a synthesized variant of this hormone and was obtained from the thymus for the first time in1977. The peptide is neuroprotective and regulates pain and inflammation. Just like the hormone, the peptide also plays crucial part in immune function. Studies have found that secretions of the thymus including thymalin can enhance life. Extensive research has revealed its potential benefits for improving immune system and provide treatment to HIV patients. Using this peptide on mice models as well as humans have revealed the following results.

The early parts of 21st century saw research on Thymalin in Russia. The results revealed that the peptide is capable of normalizing different baseline physiological functions in elderly people. The senior people who were part of the research showed improved nervous system, immune system and cardiovascular system functions. Along with improved metabolism, a trend of homeostasis was noticed in them. The trend towards homeostasis was typical of a person in his or her youth. There was also noticeable improvement of conditions like symptoms of arthritis, ischemic heart diseases, osteoporosis, hypertension and acute respiratory diseases. people who were consuming the peptide for the research also showed 2-fold reduction in the rate of mortality. This peptide is capable of acting synergistically with certain pineal and thymic gland isolates. When its action is combined with epithalmin, there is a 4-fold control over mortality rate. This comes as no surprise as both the pineal and thymus glands are associated with the process of aging. Upon optimal function, the pineal gland is even capable of protecting the thymus from aging effects.

Conditions like diabetes have a tendency to affect immune system in a negative way. This results in being vulnerable to diseases like cancer and other infections. Thymalin is responsible for T cell proliferation, an immune correction while controlling retinal inflammation. This results in delays to the progression of diabetic retinopathy. It provides similar benefits against HIV. A combined treatment of thymalin and Haart or highly active antiretroviral therapy is capable of reversing the damages done to the immune system of the patients suffering from HIV. This peptide can be an effective part of HIV vaccine as it will boost the response of the T cells. The administration of Thymalin in rats with surgically removed thymus showed similar physiological benefits.

This peptide has shown excellent subcutaneous bioavailability and low oral bioavailability in mice along with minimal side effects. The dosage administered to mice does not scale to human bodies. This peptide is not still available for human consumption or for treating any conditions in human bodies. This peptide with much potential for increasing longevity is available for research. Only licensed researchers can avail Thymalin peptide for sale USA for laboratory purposes. 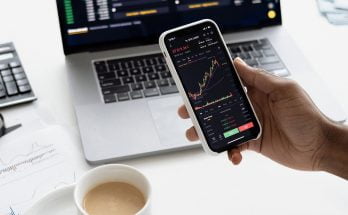 eToro Australia – Will It Work In The Australian Market? 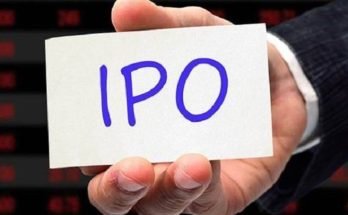 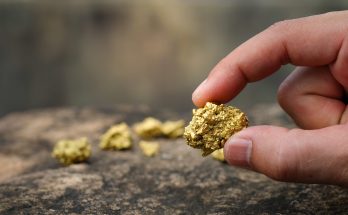 SELL YOUR OLD GOLD FOR CASH WITHOUT LEAVING THE HOME