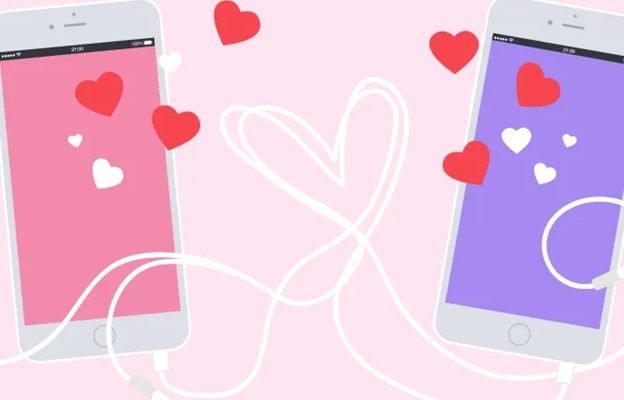 It was Shakespeare who wrote about how music is the food of love – and whilst that’s a pretty big claim to make, it seems to be true, at least according to Tinder.

Tinder recently conducted some research which showed that 84% of daters wanted to match with someone who shared their taste in tunes.

It makes sense; music is a huge part of our lives. We use it to relax, to get hyped up before a night out, to understand our feelings better and to find solace.

The 84% of people looking to find their musical match makes even more sense when you compare that figure to the measly 61% who felt that matching political beliefs was important and you can see why Tinder has put their money where it matters – into music.

They’ve teamed up with Spotify to create a great way for those seeking romance to weed out the people they might not gel with.

By asking a series of questions based on musical preferences, the app generates custom playlists and users can choose from a selection of playlists with titles like “Make Out Jams” and “90s Love Songs”..

Other users can check out your profile and you can check out theirs – it’s a great way to see if you have anything in common – after all, you might have a love of Neil Diamond whilst your potential date adores Post Malone. This is a great way to work out which potential matches are going to be worth pursuing and could save everyone a lot of time and a lot of wasted dates!

It could arguably be a good way to weed out the undesirable types too! Imagine stumbling across a playlist consisting only of bitter and twisted songs? Or one which focused just a bit too much on those stalker-type ballads so beloved of artists in the 80s?

Every Breath You Take anyone? Blurred Lines?

Talking of Tinder and of blurred lines, it’s not that long ago since Sean Rad, CEO of Tinder lost his position and his reputation thanks to his treatment of fellow founder Whitney Wolfe Herd.

Wolf Herd, who had been dating a third founder called Justin Mateen, ended up suing both for what she’d suffered during her time at Tinder.

Sean Rad had stood by and done nothing whilst Mateen subjected Wolfe Herd to an ongoing campaign of sexist abuse.

Going by Rad’s efforts at PR following the scandal, it’s perhaps a relief that he’s no longer CEO at Tinder!

If Tinder wants their users to have faith in them, they definitely need more sensitive leadership! 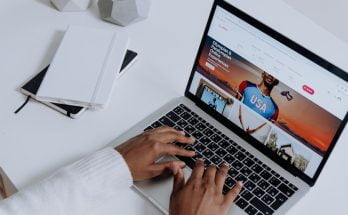 Things To Keep In Mind About Vacation Rental Softwares 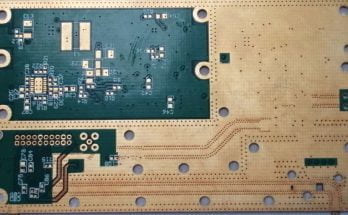 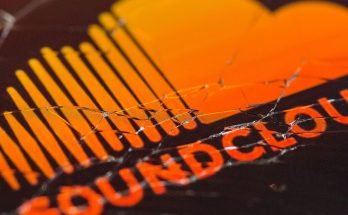 How Would You Get Listened to on SoundCloud?