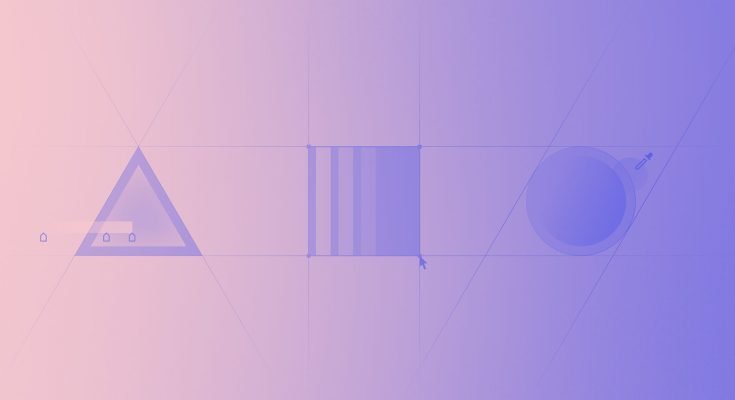 Any company or brand wants to make a different identity not only in its field but across the world. To make its brand recognition all over the world, the company manufactures its goods with good quality and also tries to make them better than its competitors. But there can also be a lot of difficulties for the audience to understand the quality and goodness of different companies for the same goods or the same thing and to avoid these difficulties, every company and brand creates a separate identity with its name and face.

To differentiate itself from the crowd of similar properties or goods, any brand or company uses things like a logo or monogram for its identity, due to which the audience not only knows about the quality of their goods but can also easily identify that company. Let us tell you that for any company, business, or brand, its logo and monogram logo design is a very important and special parts. 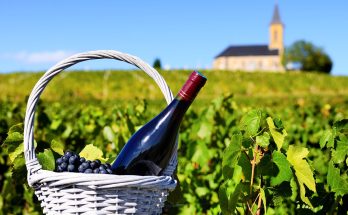 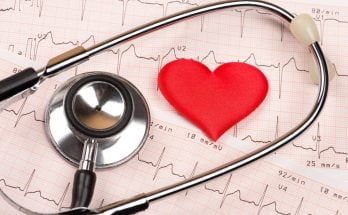