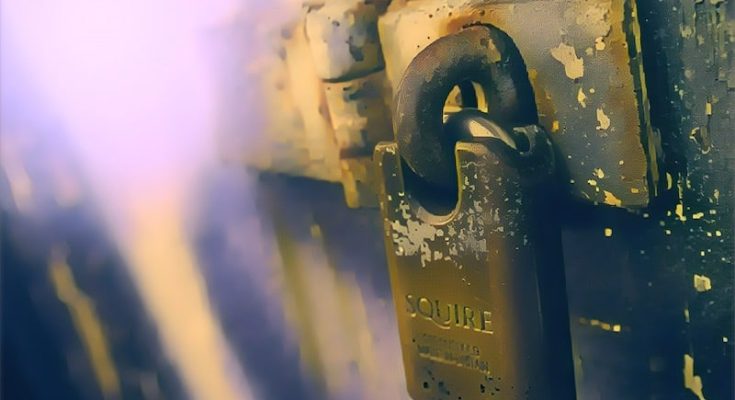 Of course not. You are not locked in an escape room. It is a gaming area where you are free to walk away whenever you want. Every escape room has at least one way out, which is not locked. Imagine one of your friends suddenly falling sick when inside the escape room. It will be a very unsafe space if the room is really locked.

Therefore, escape room owners have an exit door that is not locked. If you visit an escape room but find all possible doors are locked, you can demand one of the doors be unlocked or even leave the space after getting a refund.

Over the years, were escape rooms always unlocked?

It varies based on the place, and the year we are talking about. Initially, when the concept of escape rooms started, it was said that locking players in the room was more common. But when it started to gain popularity and was used in different places, specific rules came into play.

Since any unforeseen danger or emergency could create huge chaos, having a door unlocked felt like a better solution. Even if people had to use the washroom immediately, this door really made things easier. In addition, several laws in different countries do not allow lock-ins to ensure the safety of consumers. Similarly, insurance companies were also hesitant since any unnecessary problem could arise.

Though escape rooms initially started as a game to find a way to unlock the door and escape, several new games have been now introduced. These include “Find the clues to get released from the prison” or “You are on a quest for the Holy Grail.”

History has it that some fire accident occurred in an escape room that claimed lives. So, lock-ins are not the best methods for escape rooms. Therefore, escape rooms have an unlocked door that can quickly help you leave in case of emergencies.

What are the kinds of emergency exits found in escape rooms?

There are several ways a company can build emergency exits. Some of the most common types are explained here.

A door with no lock

This is one of the most common methods. The exit door has no lock, and you can walk out immediately during an emergency. Obviously, when you go out through the exit door, it does not count as winning. You can even ask the owner where the exit door is when you start the game.

Some companies prefer having magnetic locks on the exit door. These exit doors have magnetic locks that keep the door closed using an electromagnet. If you want to take the emergency exit, you should click on a big button that you will find next to the door. When you click on it, the door unlocks. This is an easier and better fit than a door with no lock because, technically, you are still locked in as per the game design, but you are also not locked in.

Very rarely will you find escape rooms with an emergency key hanging next to the exit door. You can open the door with the key and come out. But this is not widely used as it could prove time-consuming, and you do not want to do that when in danger. 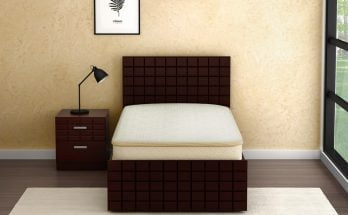 How to find the right size single bed mattress? How and Why to Plan for Your Slump Pump Installation? 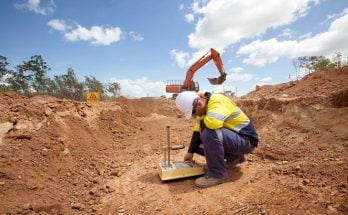 The Importance of Soil Testing Before Construction