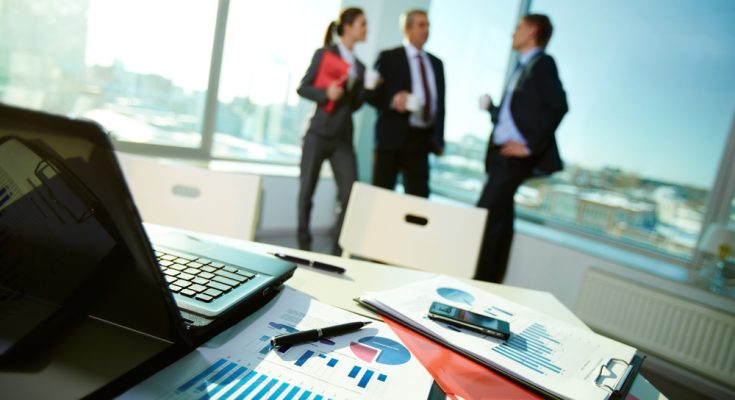 Michael Kureth came up with the adaptable part of the invention after waking up from a nightmare and being intrigued by how the imagination could be scarier than a multi-million-dollar horror movie. He founded Cinedapt to improve Hollywood’s repetitious and backward production technique by using revolutionary technology to learn viewers’ anxieties, sense of humor, and interests to produce a more user-engaging and beneficial studio environment.

With a wide range of abilities and credentials, he was motivated to build and patent Zennect in 2015, a platform that allows individuals like him to showcase their multiple talents in one place while earning experience points to level up their skills and credits. For his leadership of an alternative studio that released the first upgraded compact disc featuring performers, music videos, and poetry, he became a participating member of the Grammy Awards in 2003. He produced seven independent feature films between 2003 and 2015, honing his funding and scheduling talents. In order to give independent filmmakers and major studios the opportunity to get paid for their efforts, he launched Cinepix in 2007 and gave it the name “World’s First Online Movie Theatre.”

The film “Exolatry” is presently under pre-production by Cinedapt to highlight attributes of Michael Kureth’s breakthrough Cinedaptive infrastructure. Exolatry is a feature-length Cinedaptive film that uses Cinedapt’s patented innovation to engage with viewers emotionally and intimately while tailoring the picture to their anxieties. It is a film about an actress who rises to stardom after thousands of women bearing her name are found killed. The leading suspect is her idolizing ex-boyfriend, although the actress’s name is familiar to moviegoers.

This new degree of viewer connection will evolve film narrative by integrating individualized data. The actress’s name and the film’s victims are based on the viewer’s closest female lover, friend, or family member. Audiences will be captivated by other known stuff throughout the film and her name. Recognizing that every tale has been penned and every movie has been shot, Cinedapt’s primary goal is to use its patented technology to revive the monotony of existing blockbusters dating back millennia.

Computer vision and personalized representation of scenario variations according to the individual watching will provide a novel experience each time a spectator watches a nonadaptive movie. Compared to participatory films and choose-your-own-adventure stories, Cinedapt alters the experience by adjusting the spectator to elicit an emotional response and present unique content. When was the last time you saw a horror film that gave you nightmares or a comedy that genuinely made you laugh? 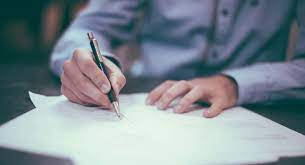 When To Hire A Student Loan Collections Lawsuit Attorney 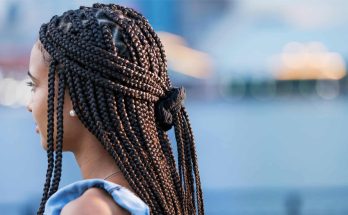 A Detailed Guide To Start A Braiding Business 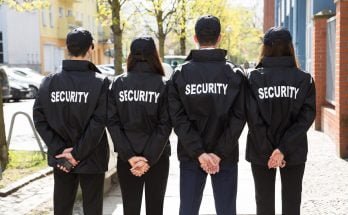 Know About Some Good Attributes Of A Security Company

View all posts by Clare Louise →